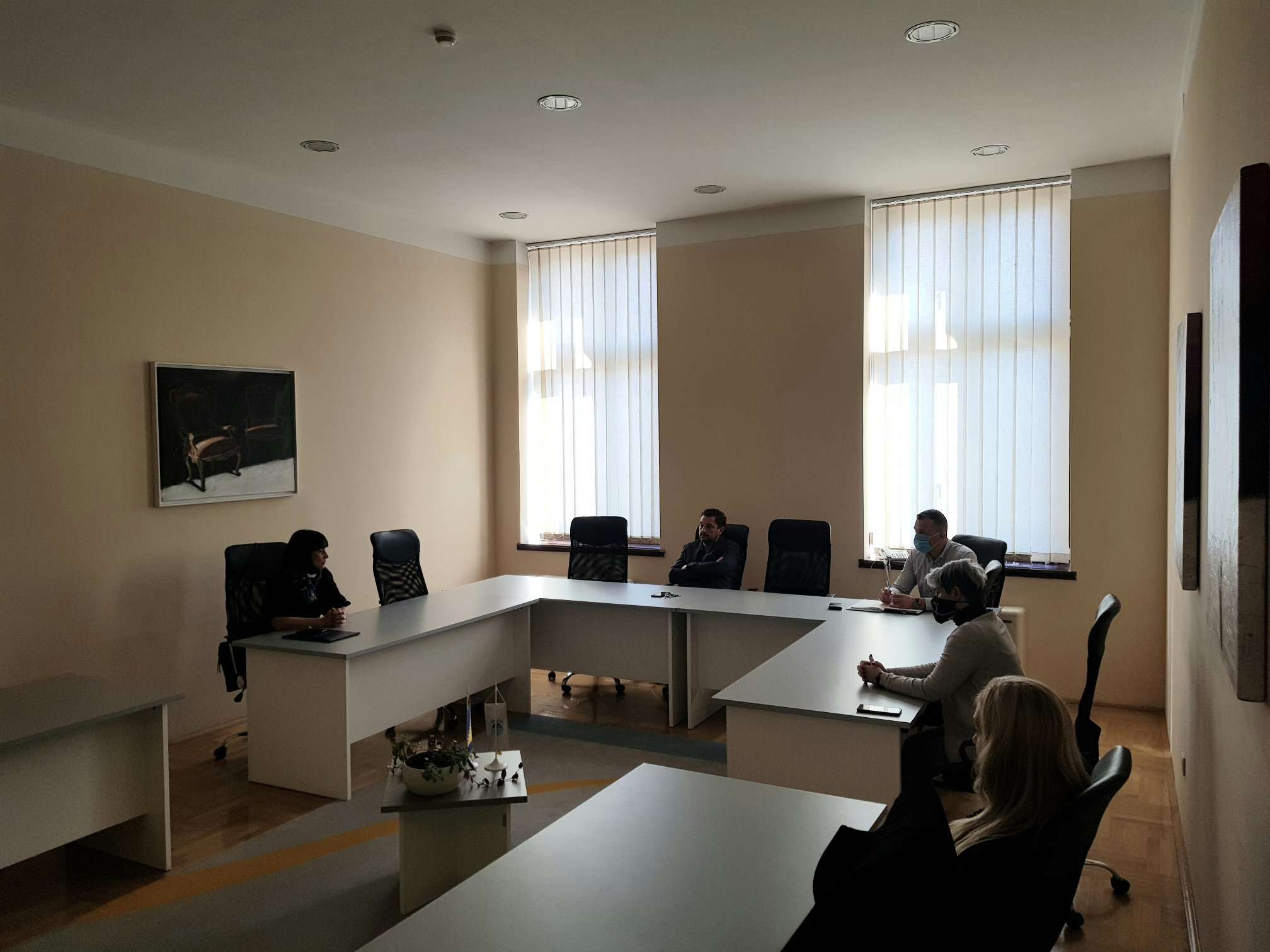 Three cities from the south of our country, Mostar, Jablanica and Nevesinje, are involved in the ‘’LINK4Cooperation’’ project, funded by the EU, where the project activities will be coordinated by the Local Democracy Agency Mostar.

The City of Mostar has been a host partner of the LDA Mostar and a member of our ALDA association since the Agency was established in Mostar on November 22, 2004. At that time, at the founding assembly, together with other partners, a Memorandum of Cooperation was signed, which committed City of Mostar to partnership in building democracy and developing the local community.

A project such as “LINK4Cooperation” with all its activities is especially important for the City of Mostar, because it comes at a time when this City gained local government in the elections held in December, 2020, after 12 years since the last election. The local legislature has not existed or worked for 8 years, and the newly elected government has an extremely difficult task to make important decisions while respecting basic democratic principles.

LDA Mostar sincerely believes that the “Link4Cooperation” project will significantly contribute to the quality of services provided by local authorities to their citizens, and the active participation of citizens in all processes important for the City of Mostar. LDA Mostar team used this project as an opportunity for the first meeting with the new Mayor of the City of Mostar, held at the City Hall on March 19, 2021. At this meeting, the Mayor Mario Kordić expressed his readiness for cooperation and gave his full support to its realization.

The Municipality of Jablanica was chosen to be a partner in this project for a reason, and that is the willingness of both local authorities and civil society to cooperate. LDA Mostar has a long-term cooperation with this Municipality through the implementation of a number of projects aimed at democratization and building the local community. We had the opportunity to work on assessing citizens’ satisfaction with local self-government services, on projects to strengthen the role of women and young political leaders, we worked on strengthening local communities, cultural heritage, tourism, all with good cooperation with local authorities, associations and citizens. Representatives of the LDA Mostar presented the “LINK4Cooperation” project at a meeting in the mayor’s office held on June 9, 2021. This was also an opportunity to present our work and cooperation with this Municipality, given that the Jablanica has been headed by a new mayor since the last local elections. At this meeting, mayor expressed great satisfaction that the Municipality of Jablanica will be part of this project, and promised to contribute to the quality implementation of all project activities, which showed that his participation in the opening conference of the project held in Mostar in May, 2021, as well as on other activities of our organization that are aimed at building the local community and good relations between local authorities and civil society.

LDA Mostar will have the opportunity during this project to actively cooperate with another local community from the south of Herzegovina, and that is the Municipality of Nevesinje. This is another community with which LDA Mostar have had good cooperation before. On several occasions, we have implemented activities aimed at reconciliation and building lasting peace, and establishing good cooperation between local communities. Through these processes, we have established good cooperation and trust, which will be a good start for our project “Link4Cooperation’’ and all its activities aimed at building the capacity of local authorities and civil society, and their mutual cooperation.

Local Democracy Agency Mostar together with its partners will give their wholehearted contribution that the key activities of this project significantly affect the capacity building of local authorities and civil society of these local communities, and establish their good partnerships, which is a necessary basis for building a comfortable community of all its citizens. 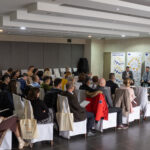 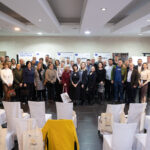 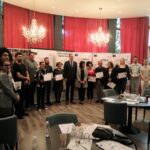