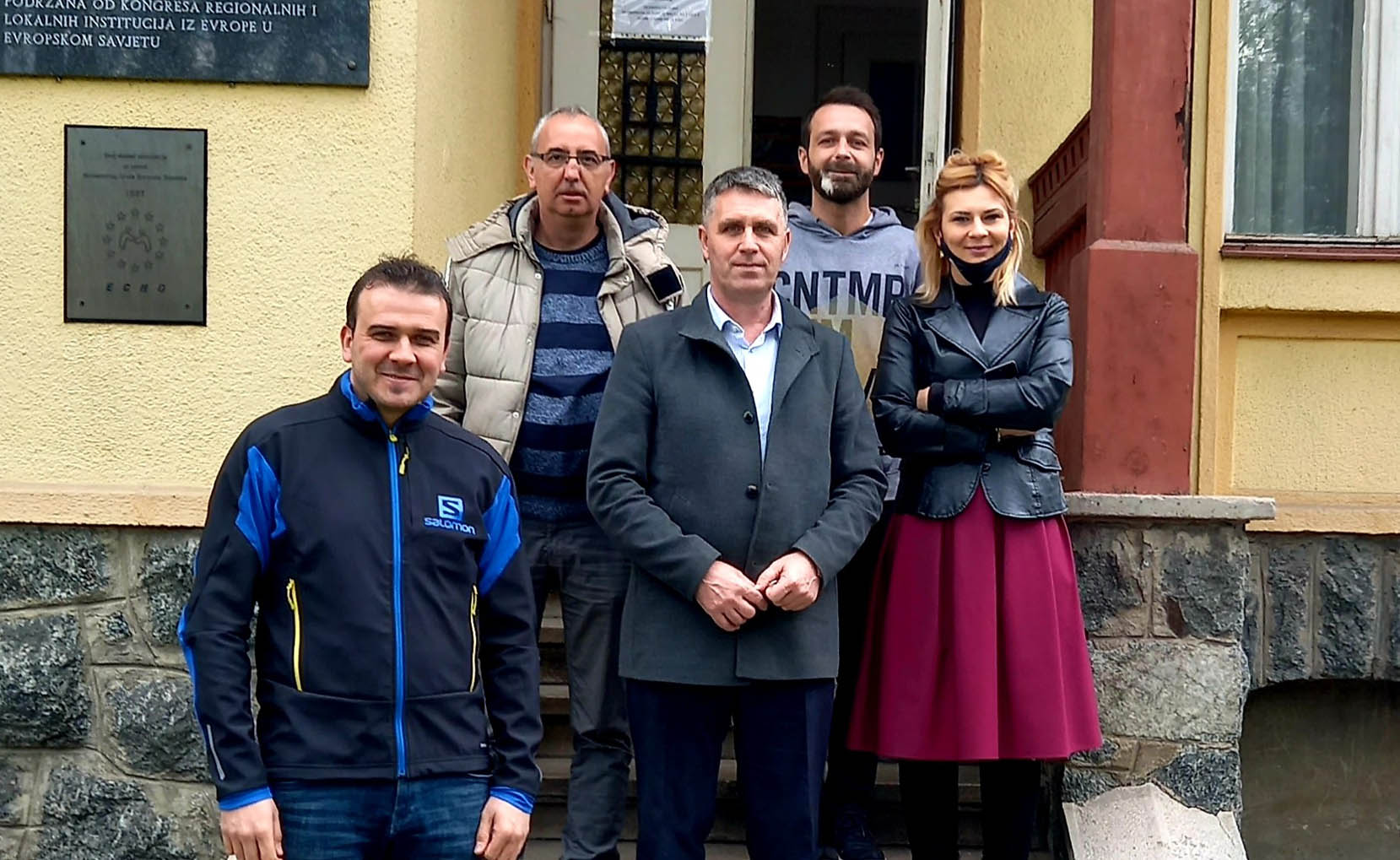 The project “Link4Cooperation”, funded by European Union, includes three municipalities from the area of ​​Zenica-Doboj Canton, Zavidovići, Žepče and Maglaj, as municipalities in the northern part of the canton in the middle course of the river Bosna. Although they are neighboring municipalities, each of them has its own characteristics and specifics primarily in economic development and sustainability.

The Municipality of Zavidovići has long been the host of the office of the Local Democracy Agency Zavidovići and a participant in numerous cooperation projects implemented in partnership with Italian organizations and local authorities. The Municipality of Žepče is particularly active in the field of local economic development and the creation of a favorable environment and better living conditions for the inhabitants of Žepče thanks to the work of the Žepče Development Agency. The Municipality of Maglaj is making significant efforts to create a supportive environment and has shown a willingness to participate in various projects that contribute to further local development.

In the area of ​​these municipalities, significant activism of citizens and civil society organizations that are engaged in the processes of public advocacy and the implementation of various activities to improve living conditions in their communities is noticeable.

Given the willingness of local government representatives and civil society activism, we have included these three neighboring municipalities in our ”Link4Cooperation” project to contribute to the strengthening of civil society organizations and improve the capacity, transparency and accountability of local self-government. 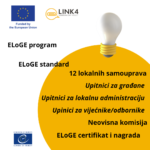 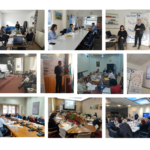 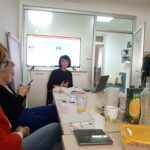